GVU Center Brown Bag Seminar: Richard DeMillo "Usability, Privacy, Cybersecurity and the Right to Vote: Why elections are not as simple as they seem"

GVU Center Brown Bag Seminar: Richard DeMillo "Usability, Privacy, Cybersecurity and the Right to Vote: Why elections are not as simple as they seem" 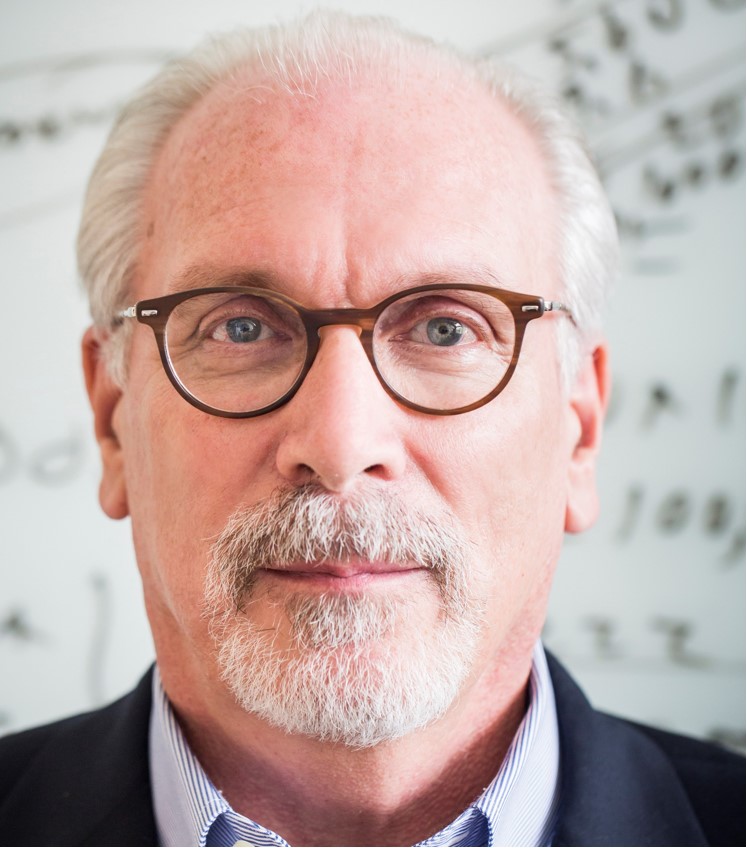 Usability, Privacy, Cybersecurity and the Right to Vote: Why elections are not as simple as they seem

ABSTRACT
All modern public elections in the United States use computers called voting machines to automate at least part of the voting process. Like all computers, voting machines can be misprogrammed, misconfigured, misused and hacked. Poorly secured data, open networks, and aging computing equipment with known vulnerabilities to malware are all subject to attack. There is substantial evidence that foreign adversaries have infiltrated American election systems and there is growing evidence that election results were affected. Federal agencies, the Intelligence Community, and congressional committees all agree that action is required. This talk will focus on the unique aspects of elections from a computing standpoint: (1) Why are there not national standards? (2) What cybersecurity tools would make elections more secure? (3) How does the right to a secret ballot affect election technology? (4) What is the future of electronic voting in the state of Georgia?

SPEAKER BIO
Richard DeMillo is the Charlotte B. and Roger C. Warren Professor of Computing and Professor of Management, former John P. Imlay Dean of Computing, and Director of the Center for 21st Century Universities at the Georgia Institute of Technology. Author of over 100 articles, books, and patents, he has held academic positions at Purdue University, the University of Wisconsin, and the University of Padua. He directed the Computer and Computation Research Division of the National Science Foundation and was Hewlett-Packard's first Chief Technology Officer. He is the 2013 Lumina Foundation Inaugural Fellow which recognized his founding of the Center for 21st Century Universities as a "unique institution." He is also a Fellow of both the American Association for the Advancement of Science and the Association for Computing Machinery. He is the author of the influential 2011 book "Abelard to Apple: The Fate of American Colleges and Universities" and an award-winning 2015 sequel entitled "Revolution in Higher Education: How a Small Band of Innovators will Make College Accessible and Affordable." Both books were published by MIT Press.