END_OF_DOCUMENT_TOKEN_TO_BE_REPLACED

Lab:
Contextual Computing Group
Working with Dr. Denise Herzing of the Wild Dolphin Project, we are creating wearable computers for conducting two-way communication experiments with cetaceans. With CHAT, one researcher uses the waterproof system to broadcast a sound, associated with an object with which dolphin's like to play. A second researcher, upon detecting the sound, passes the object to the first. The researchers pass objects back and forth, further associating the sound with the object. The goal is to see if the dolphins mimic the sound in order to "ask" for the play object.

Lab:
Research Network Operations Center (RNOC)
Campus Tour is an augmented reality experience of Georgia Tech's campus. Once the channel is loaded in Argon, a standards-based Augmented Reality (AR) web browser developed by the Augmented Environments Lab. The tour gives information to users through text, pictures and videos. Stops on the tour are panoramic images.Within the panoramas are points of interests that once clicked reveal more information about their topic. Campus Tour allows users to remotely enjoy the beauty of campus or to learn more about Tech while on campus. 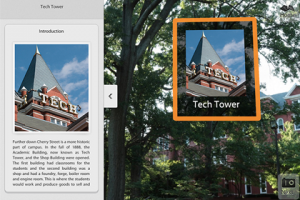 Lab:
MS-HCI Project Lab
Pedestrians are the largest group of road-users and they represent a large proportion of road casualties. The researchers have found some evidence that divided attention disrupts walking; making people less likely to notice novel stimuli and more likely to cross a street in a risky fashion. More than 1,500 pedestrians were estimated to be treated in emergency rooms in 2010 for injuries related to using a cell phone while walking, according to a new nationwide study. 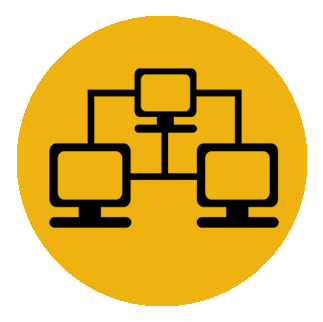 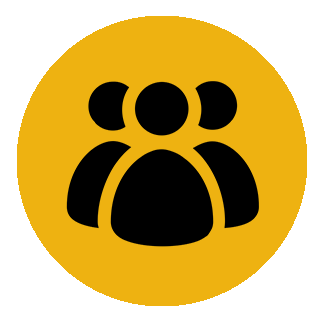 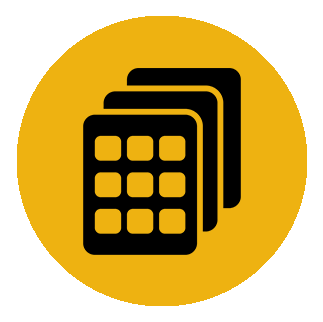 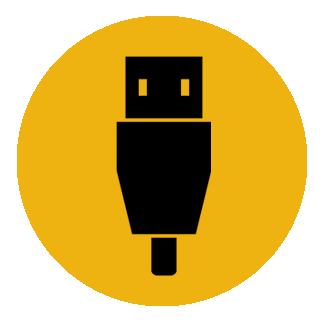 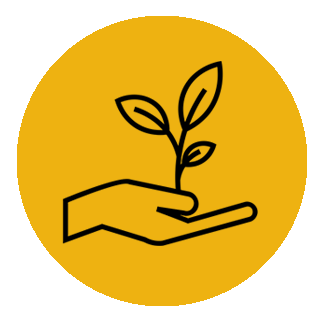 From Concept to Creation Read more about our resource labs